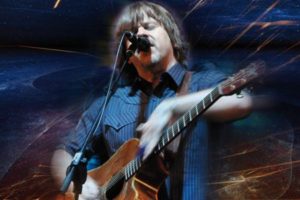 For founder Jock Bartley, Firefall is a 40-year labor of love. Their layered harmonies backed by driving rhythms transcends many genres from rock to country to AC and brought the band platinum and gold success with such hits as “You Are The Woman,” “Strange Way” and “Just Remember I Love You.” Other major Firefall radio hits include “Cinderella,” “Goodbye I Love You,” “Livin’ Ain’t Livin” and “Mexico.” Extensive touring with Fleetwood Mac, The Doobie Brothers, Chicago, America and many others.