Beto and the Fairlanes is one of Austin’s longest standing musical supergroups, having formed in 1976 as a dance-party-jam-band performing the compositions of Robert "Beto" Skiles", the group's leader and pianist. With excellent musicianship, very danceable rhythms and a large dose of humor, Beto and the Fairlanes became enormously popular among a surprising mix of music lovers. Dancing to Beto beneath the stars at Liberty Lunch became a truly "Austin experience”. The legendary venues of that time such as "The… 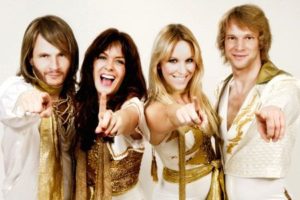