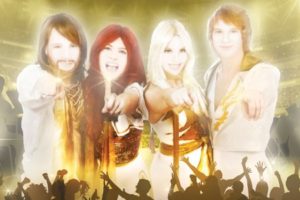 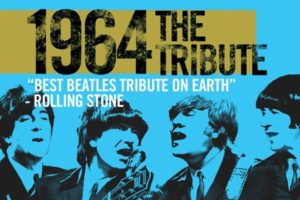 1964 focuses on the quintessential moment in history, when The Beatles played before a LIVE audience. Although the band toured the world in the early 1960's, there are only a precious few who saw them perform live. Those who felt Beatlemania that brought the group to world acclaim. Today, all that remains are a few scant memories and some captured images in pictures and on poor quality film and video. 1964, meticulously re-creates the magic of those live Beatles' performances…