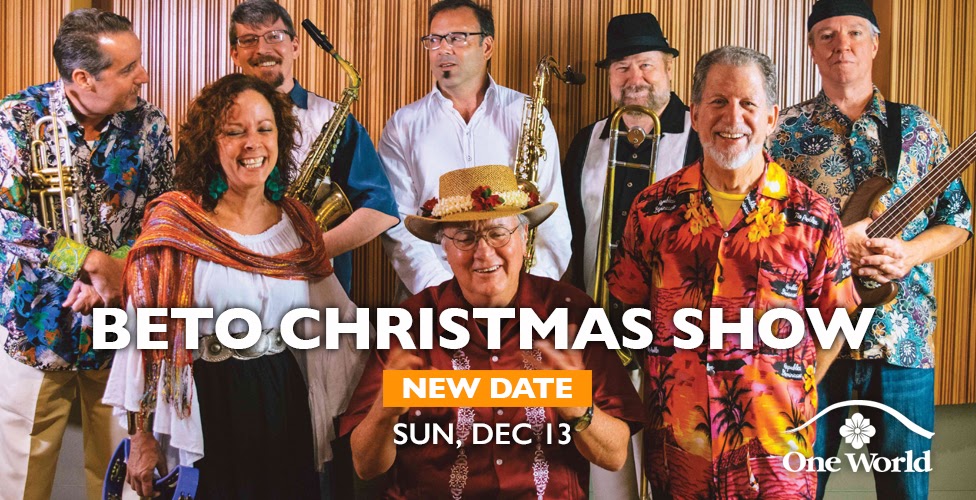 This show was originally scheduled to have a live audience, but due to the increase of COVID-19 we have decided to make this solely a virtual livestreamed concert with no audience in the theatre. If you would like to view the livestream, please RSVP here. It is free. Donations are appreciated.

Beto and the Fairlanes is one of Austin’s longest standing musical supergroups, having formed in 1976 as a dance-party-jam-band performing the compositions of Robert “Beto” Skiles”, the group’s leader and pianist. With excellent musicianship, very danceable rhythms and a large dose of humor, Beto and the Fairlanes became enormously popular among a surprising mix of music lovers. Dancing to Beto beneath the stars at Liberty Lunch became a truly “Austin experience”. The legendary venues of that time such as “The Armadillo World Headquarters,” “Liberty Lunch” and “Soap Creek” provided the catalyst for local bands like “Beto”, Stevie Ray Vaughn”, “Asleep At The Wheel” and “Jerry Jeff Walker” to develop Austin’s own unique style and culture. This incredible hot bed of artists, in turn, inspired the creation of the groundbreaking music show “Austin City Limits”. From these fertile beginnings, the popularity of Beto and the Fairlanes continues to grow.

This special December 13th show will celebrate the holiday season with the best of Beto and special guest artists.

This show is an Independent Artist Project, supported in part by the Cultural Arts Division of the City of Austin Economic Development