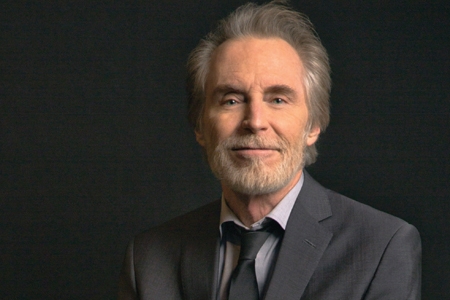 GRAMMY nominated JD Souther has penned countless hits for the Eagles, Linda Ronstadt, Roy Orbison, James Taylor, Don Henley, George Strait, Trisha Yearwood, Brooks & Dunn, and found success as a solo artist. This led him to being inducted into the Songwriter’s Hall of Fame in 2013 and become one of the most celebrated songwriters of his generation. On Souther’s latest studio album, Tenderness, this masterful singer/songwriter creates a perfect balance of understated jazz with the ineffable pop narratives that have been the backbone of much of his greatest work. His classic albums John David Souther, Black Rose and Home by Dawn have been released as expanded reissues due their overwhelming popularity with fans and critic alike.