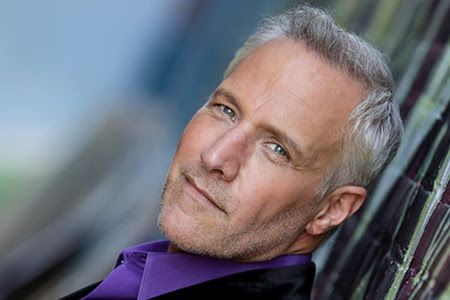 Jim Brickman’s distinctive piano style and captivating live performances have revolutionized the popularity of instrumental music, making him a driving force behind modern American music. This hit-making songwriter is the best-selling solo pianist of our time, earning 22 number one albums and 32 Top 20 Radio Singles. He’s garnered two GRAMMY nominations, Gospel Music’s Dove Award, two SESAC Songwriter of the Year Awards, a Canadian Country Music Award, and is a member of Pandora’s Two Billion Streams Club. Brickman is one of pop music’s most fascinating success stories. He jumped from a career as a jingle writer of famous tunes for advertising, to reviving the romantic standard of the popular song. His first album release was 1995’s “No Words,” and he has since gone on to sell ten million albums worldwide. Brickman’s captivating live experiences span 25 years, with eclectic performances from the Troubadour, Grand Ole Opry, and Carnegie Hall to thousands of sold-out concerts throughout the world. As a true artist that lives and breathes the music he creates, Brickman is thrilled to introduce fans to his most recent songs and perform them live in concert halls across the world.