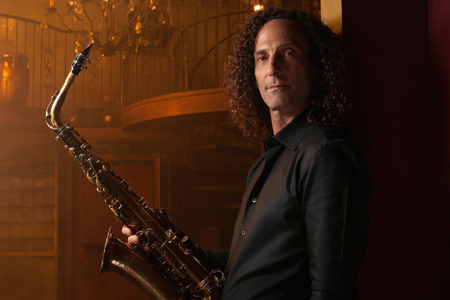 With global sales totaling more than 75 million, GRAMMY and American Music Award winner Kenny G is the biggest selling instrumental musician of all time. To add to his accolades, he has both the best-selling instrumental album of all time with Breathless, and the best-selling Christmas album of all time with Miracles. Never one to rest idle, Kenny G travels all over the world to adoring fans of all demographics. His latest album, Brazilian Nights recently peaked at number one. Kenny G’s number one adult contemporary hits include, “By the Time this Night is Over,” “Love Power,” “Missing You Now,” “Forever in Love,” and many more. During his career on the Billboard charts, Kenny G has garnered seven number one singles and seven number one albums, 14 top five singles and 14 top five albums, and 21 top 10 singles and 21 top 10 albums.