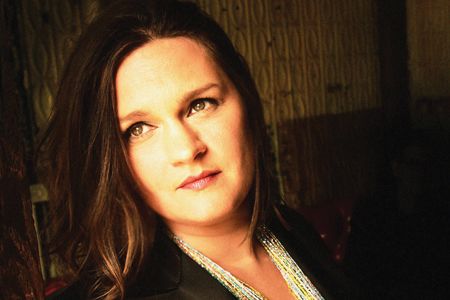 For more than 20 years, singer/songwriter Madeleine Peyroux has possessed one of the most distinctive voices of our time. Her boundless versatility, connection to audiences worldwide, and sensational performances have earned her a multitude of fans and the adoration of critics. Through six universally praised albums “Jazz’s brightest star” has gained a reputation for an impeccable choice of material, creating a genuine buzz of anticipation amongst fans, and the industry at large. Her recordings encompass a spirited and soulful masterwork of loping, skipping, sassy, feisty, and sexy tunes delivered in a captivating mélange of funk, blues, and jazz. From Holiday to Dylan, Bessie Smith to Leonard Cohen, Peyroux sheds a striking new light onto familiar musical gems while making each phrase and croon her very own.