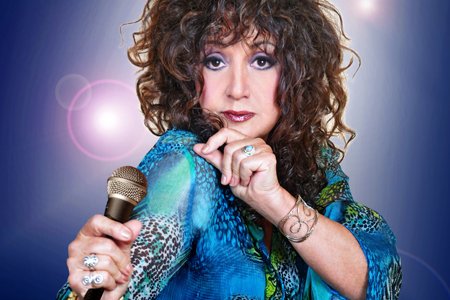 Just a short time later, Muldaur began touring with the Grateful Dead and eventually connected with bluegrass legend Peter Rowan. Such is the story of Muldaur’s eclectic career – her prolific recordings (she’s averaged an album a year for over 40 years) and like a chameleon adapts perfectly into the genre to which she’s collaborating. Still, she finds the blues genre to be her best fit. The Grammy awards agree. She’s earned several nominations for her traditional blues albums, most recently 2005’s Sweet Lovin’ Ol Soul.