Mary Wilson of the Supremes 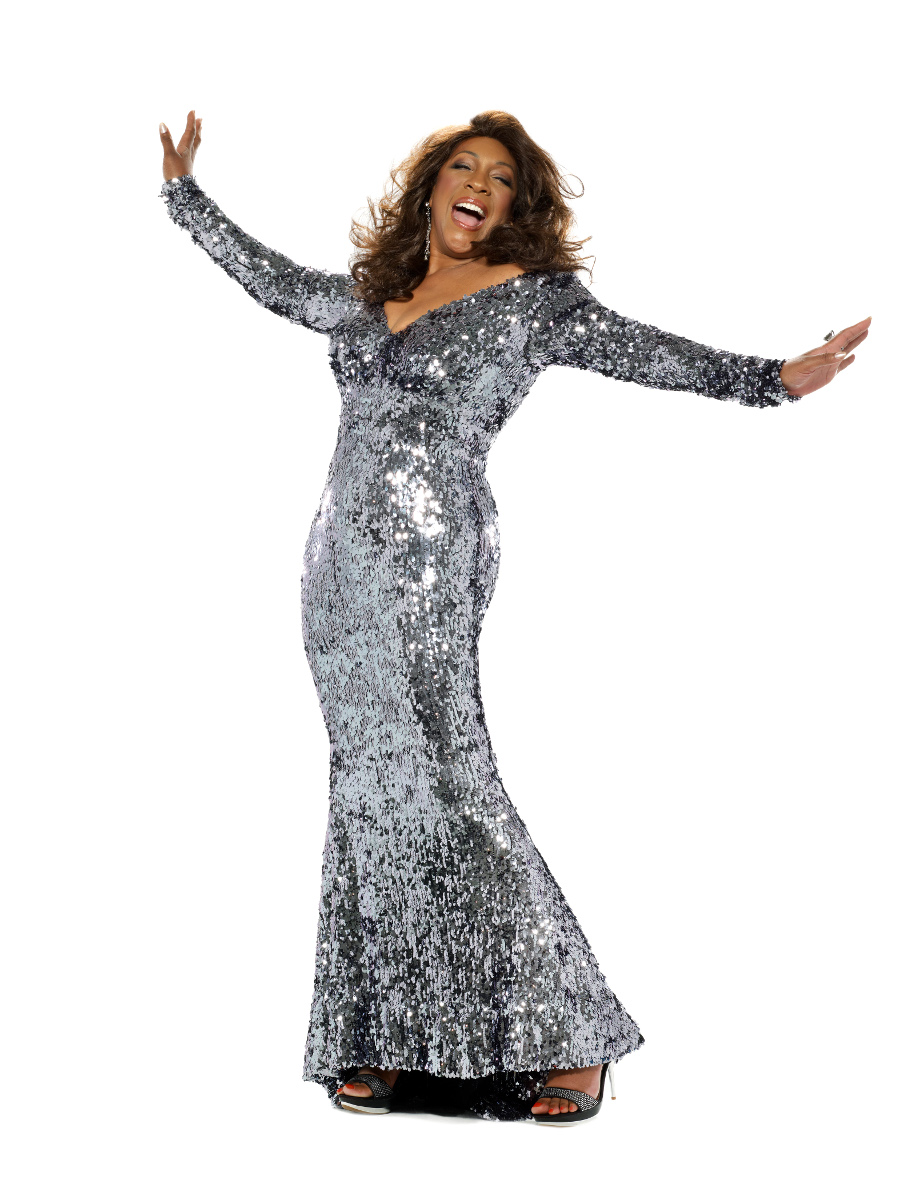 It was a vision of musical stardom as a Detroit teen that inspired Mary Wilson, along with Diana Ross and Florence Ballard, to found one of the most successful female singing groups in recording history – The Supremes. Since then, Wilson has written a best-selling autobiography, performed on stage and screen, lectured and toured the world, and continues to be looked up to as a singer who set the standard for females in the recording industry. In her “Mary Wilson: Up Close” show, she wowed audiences with an intimate selection of standards and easy-listening tunes that showcased her smoky voice and vocal prowess. But four decades and 40 albums later, what once started as a dream has exceeded beyond Wilson’s wildest imagination. The Supremes has an unprecedented 12 number-one hits, including five in a row – “Where Did Our Love Go,” “Baby Love,” “Stop, In The Name Of Love,” and “Back in My Arms Again” – The Supremes set the precedent for super group success. In 1988, The Supremes were inducted into the Rock & Roll Hall of Fame, receiving the prestigious Lifetime Achievement Award, which Wilson personally accepted. With a successful solo career – and new CD out this spring – an equally successful literary career and her tireless humanitarian efforts, Wilson’s future couldn’t look brighter. She is living proof that dreams really do come true!