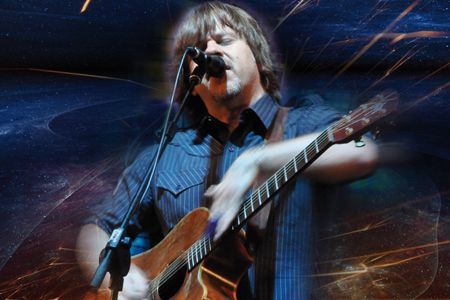 You can call it prescient or predetermined, but when Terry Lickona, undisputed tastemaker and producer of Austin City Limits, plucked a then relatively unknown guitar talent to tape a segment of the legendary show, one had the sense that this was just the beginning. Since that jaw-dropping performance, Monte Montgomery has embarked on an almost fantasy like rock and roll roller coaster ride filled with dizzying accomplishments and mind-blowing accolades. Named one of the Top 50 All-Time Greatest Guitar Players by Guitar Player Magazine, he’s been called everything from ‘guitar-god’ to the ‘answer to the Fermi Paradox’. Montgomery’s new CD, 2019’s Call to Arms, he is cementing his place as not just some blazingly electrified acoustic guitar playing freak of nature, but also a rare and true triple threat; songwriter, singer and master musician. It was the eventual move to Austin where you could say he earned his musical baccalaureate from the city’s highly competitive music scene (earning him seven consecutive Austin Music Awards). That led to the current fulfillment of his musical destiny; a dedicated fan base, critical acclaim and an ever-growing touring circuit in the U.S. and Europe. It’s no wonder that when Terry Lickona introduced him on that Austin City Limits’ stage some years ago, he uttered these words: ‘Monte Montgomery blows people away. There is no other way to describe it.’