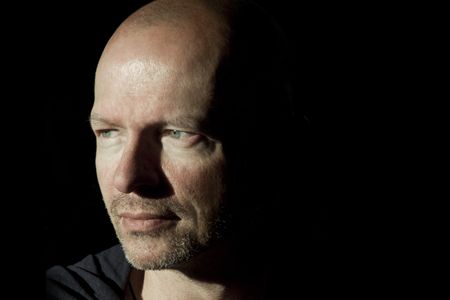 Ottmar Liebert’s incredible global success on a musical level often seems like a simple outgrowth of his cultural background and powerful wanderlust in his formative years. Born in Cologne, Germany to Chinese-German father and Hungarian mother, he began playing guitar at 11, and absorbed the musical traditions of Europe and Asia along the way. Since forming his genre-defining band Luna Negra and Nouveau Flamenco, Liebert has since become one of the most successful instrumental artists of the past decades, entertaining audiences around the world and releasing a catalog of 33 classic albums including live recordings, an orchestral album, remix albums, a lullaby and a flamenco-reggae album. During his career, he has played more than two thousand concerts worldwide. Ottmar Liebert and Luna Negra have played two concerts with the New Mexico Philharmonic featuring Liebert’s music arranged by bassist, Jon Gagan. These two concerts, to date, have broken attendance records for the New Mexico Philharmonic. Additionally, Liebert has been nominated for five GRAMMY awards.