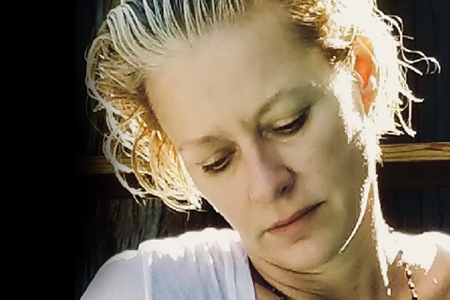 With a style ranging through country, blues, Southern soul, roots rock, Western swing, jazz, and adult contemporary pop, Shelby Lynne has found herself embraced not by the country mainstream, but by rock critics, British audiences, and the alt-country/Americana crowd. She got her start by appearing on TNN’s country music show Nashville Now in 1987 which landed her not only a first recording contract, but also her first hit. Lynne’s duet with George Jones, “If I Could Bottle This Up“, became a top-50 hit in 1988, and by the time she won her Best New Artist Grammy in 1999, she had already completed six albums and had over a decade of recording experience under her belt. Lynne was featured in Live From Daryl’s House with Daryl Hall in a “delta blues-meets-Philly soul” throw down. Recently, she has been touring with her sister, Allison Moorer, in support of their first duet project, Not Dark Yet, selling out venues throughout the country.