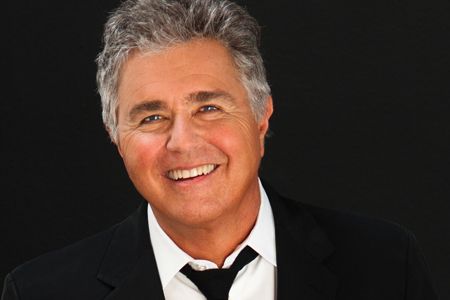 GRAMMY winning vocalist Steve Tyrell invited his legendary songwriter and arts friends on his latest album, That Lovin’ Feeling. Released in February of 2015, the renowned singer’s ode to what he calls “The Great American Songbook 2,” features classics by Carole King, Leiber and Stoller, and Burt Bacharach, as well as guest appearances by Dave Koz, Neil Sedaka, and B.J. Thomas. Ever since his glorious surprise version of “The Way You Look Tonight” in the 1991 film Father of The Bride paved the way for his extraordinary second career as a GRAMMY Award winning vocalist and producer, Tyrell has been setting A New Standard (the title of his 1999 debut album) for interpreting the Great American Songbook. His album Songs of Sinatra reached number five on the Billboard Jazz Albums chart and release, It’s Magic: The Songs of Sammy Cahn reached number two. Tyrell has enjoyed a multi-faceted five decade career that has included producing everyone from Rod Stewart, Diana Ross and Bonnie Raitt to Linda Ronstadt, Aaron Neville, James Ingram, Dolly Parton, Chris Botti, Stevie Wonder and Ray Charles; working as a music supervisor for films by Steven Spielberg and Steven Soderbergh; and performing with symphony orchestras all across America. But as he says in his colorful liner notes to That Lovin’ Feeling, “This is the most fun album I have recorded to date…and it’s the closest to the real me.”