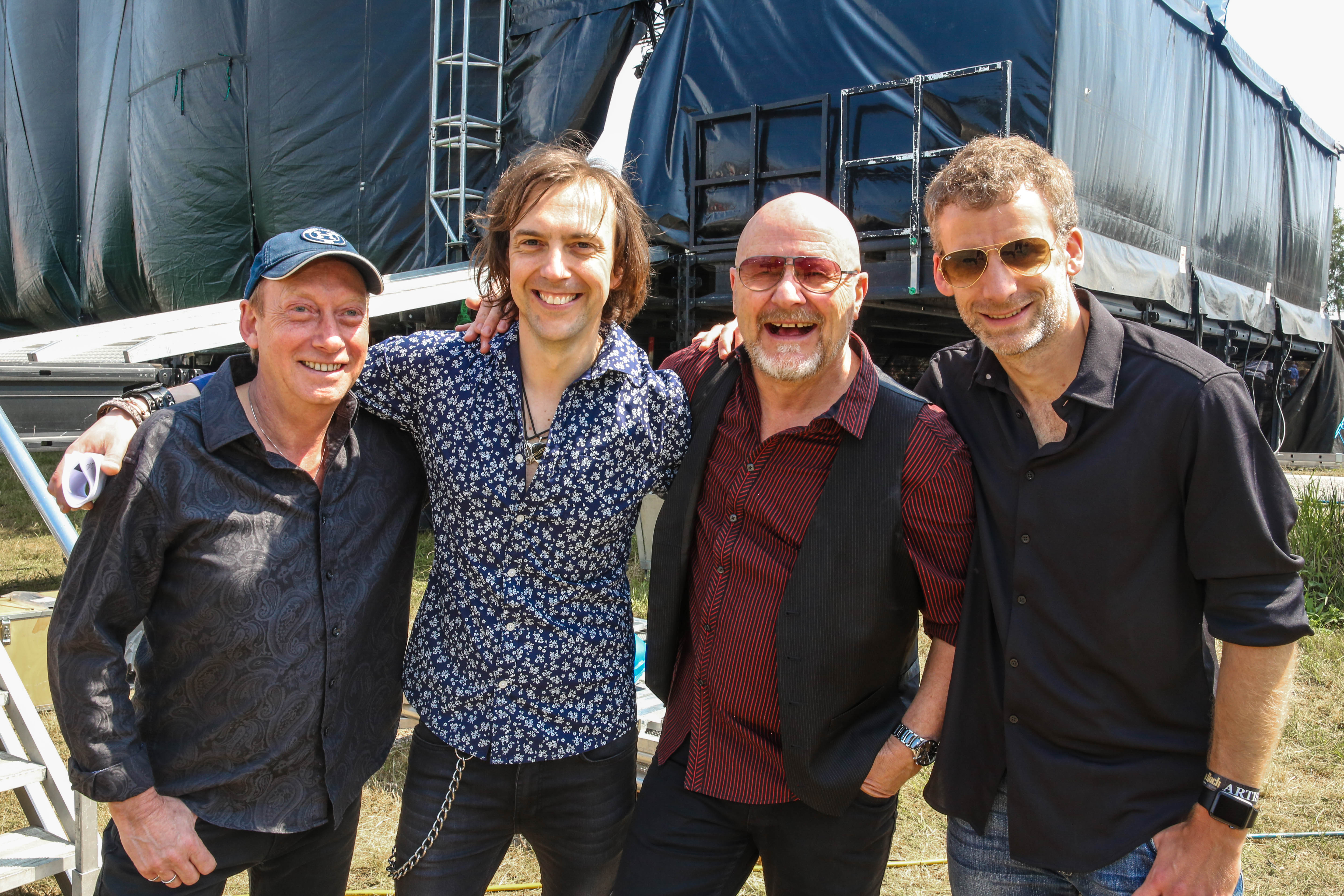 Wishbone Ash, the originator of twin guitar melodic solos, is offering a dynamic concert experience with the Tough & Tender Tour. In addition to the high-powered, all-out rockers the band is known for delivering, the guys will turn down the volume (but not the intensity) and treat audiences to acoustic versions of some of their classic hits. Formed in 1969, Wishbone Ash finds itself in rare company these days. Through the years the band has delved into various musical genres, from folk, blues, and jazz to pedal-to-the-metal rock, and electronica. Whatever the style, Wishbone Ash’s hallmark is the distinctive twin-melodic lead guitar interplay that has influenced such bands as Thin Lizzy, Lynyrd Skynyrd, and Iron Maiden. In fact, there is no other rock band in history that has done more with the twin guitar concept than they have. In addition to the Tough & Tender Tour, spring of 2018 will also see the release of a 32-CD deluxe box set, Wishbone Ash – The Vintage Years.