One World Theatre was founded in 1993 by Nada & Hartt Stearns to:

To educate and inspire youth and adults of all backgrounds with innovative cultural arts performances & workshops.

To provide forums for world-class performers and local professionals to share their artistry.

To build community by embracing the diversity of art forms, traditions & cultures from around the world.

"It doesn’t matter what country you come from, what color your skin is or what religion you have, we’re all part of One World." – Hartt Stearns 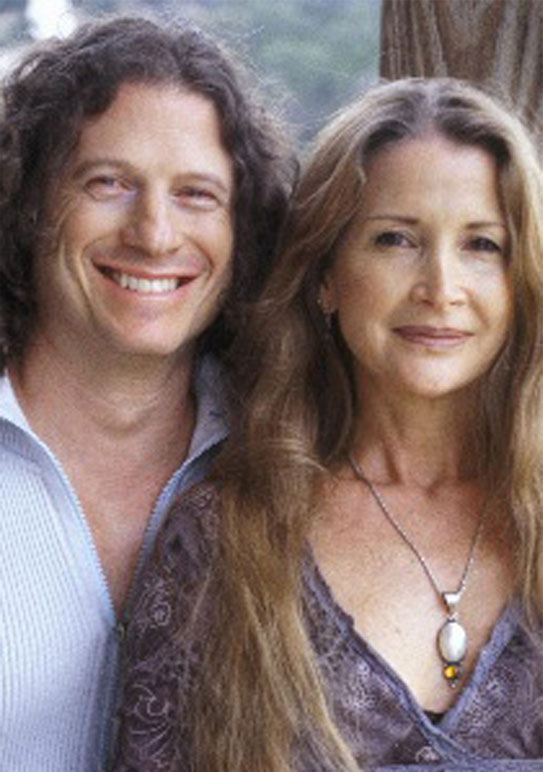 Hartt, the Executive Director of One World, is a graduate of UCLA with a major in psychology. During this time, he took various ethnomusicology courses including studying with Ghanaian master drummer Kobla Lapzepko. During his study under Mayuto Corea, a Brazilian percussionist, Hartt learned the importance of finding one’s true self and having the music be an expression of that. Mayuto introduced Hartt to the Argentine band Arco Iris and became their percussionist for the next 14 years. Arco Iris produced multiple gold records and toured internationally with musicians such as Alex Acuna (Weather Report), Chester Thompson (Phil Collins), and Chris Rhyne (Santana).

After producing the album “In Love We’re One”, Hartt wanted to continue his education programs in the schools with a strong belief that multi-cultural arts programming for children of all ages is critical to their education – encouraging a greater understanding for people and cultures unlike our own – “It doesn’t matter what country you come from, what color your skin is or what your religion you have, we’re all part of One World.”

In 1993, Hartt and his future wife, Nada, started a voice and percussion show highlighting different cultures and performing in local schools. They formed One World as a 501(c)(3) non-profit organization and began to sponsor the best artists from diverse cultures to perform in the schools. They also connected top professional artists in Austin with local high school students for culminating televised performances. In July 1999, One World Theatre opened as an extension of the arts-in-education program with a mission to educate and inspire children and adults with innovative and exciting multicultural arts and entertainment programs.

The One World Team 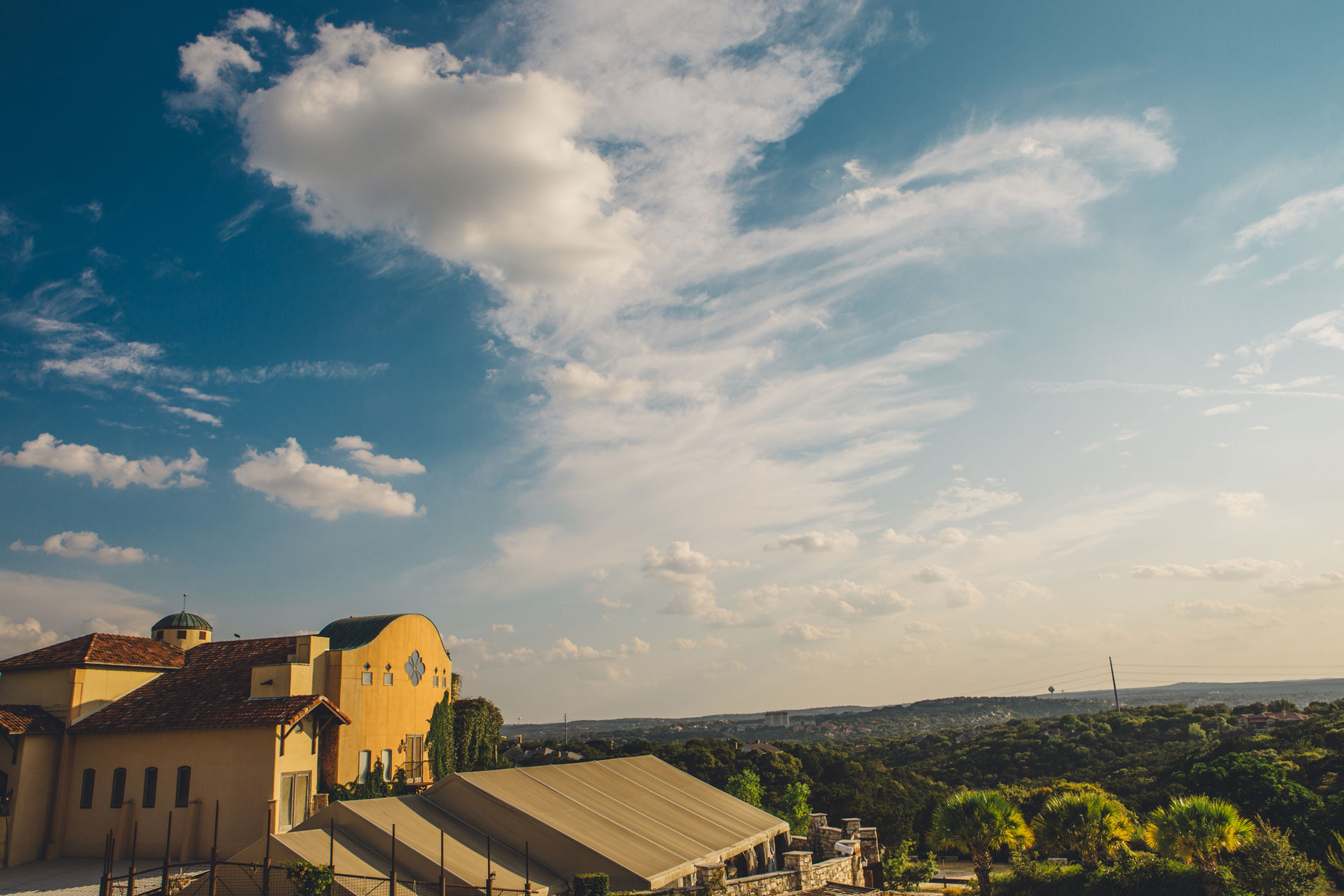