When Hartt Stearns was a student at UCLA, he saw a concert dedicated to the legendary jazz saxophonist, Cannonball Adderley, who had recently passed, performed by an amazing array of some of the best jazz musicians of our time, who had formerly played with him. The following day, many of those musicians gave seminars on their respective instruments. Hartt, being a percussionist himself, went to a seminar that was given by Brazilian percussionist, Mayuto Correa. Stearns was taken by the way Mayuto communicated about things like “making the drum part of your body”, and finding the “zero state”, as opposed to talking about technique.

After the seminar, Hartt asked Mayuto if he could study with him. Mayuto’s Zen way of teaching became a pivotal point in Hartt’s life. He told Hartt that if he wanted to get his music together, he needed to get his life together. He told him that he needed to look deeply into himself, and cut out any things he knew he shouldn’t be doing, since these things would take him out of being in the “zero state”. The zero state being that place that everyone is born with, and allows you to be in the moment, where you can become an instrument for music to come through you. He told Hartt that if he truly disappeared into this zero state while performing, many times the entire audience would disappear into “One” with him.

When Hartt finished studying with Mayuto, he introduced him to the band, Arco Iris. From 1979 to 1992, he was the percussionist for Arco Iris, a band from Argentina that had multiple gold records. Hartt, along with musicians like Alex Acuna (Weather Report), Chester Thompson (Phil Collins), and Chris Rhyne (Santana) played and recorded with them, but along with the band, was part of the largest multi-cultural arts-in-education outreach program of it’s kind, based out of the Los Angeles Music Center.

After he moved to Austin, in 1992 Hartt met Nada Stearns (they didn’t actually become Mr. & Mrs. until 2008 ☺). Nada, born in Miami, became a professional vocalist at the age of 15. She grew up sharing the stage with musicians like Jaco Pastorius, The Four Tops and even was a vocal coach for the Cher band, but had stopped performing live. She was only teaching voice when they met. Hartt got Nada to start performing again when the two of them created a show that took kids on a journey to different countries through music. With voice, percussion and musical instruments, students were able to see how music was a language that has no borders. All shows culminated with a message that “It doesn’t matter what country you come from, what religion you have or what color your skin is, we’re all part of One World”.

These shows became very popular in Austin schools. The Austin-based non-profit La Peña contacted Hartt and Nada, and told them that they felt that the City of Austin would support these shows through the Cultural Affairs Division. La Peña sponsored shows that both Hartt and Nada created. In 1997 Hartt’s program incorporated into a 501c3 nonprofit, as One World.

The property at 7701 Bee Caves Road, which had originally been built as a private residence in 1996, stalled from lack of funding. As a result, the owner/investor at the time was either going to have to sell it, or find a partner. In 1998 Hartt became an equal partner in the property, known as Barton Creek Art Center, and the building was converted into a commercial classification. It was then that Hartt had the idea to present concerts, dance, theatrical and kid’s productions as an expansion of the service provided by One World. One World Theatre, which was green built out of 85% recycled Styrofoam (along with it’s offices which were made of straw bale and Styrofoam), opened in July of 1999. One World, with Hartt, the Executive Director of the non-profit, and Nada Stearns, the Director of Family Programming, ran all arts related programming at the theatre, as the non-profit leased the property from Barton Creek Art Center.

Hartt acquired 100% interest in the property at the end of 2007. Hartt & Soul Productions was established at that time as well, in order to run all non-arts related events at the theatre, and leased the facility to One World as well. Hartt and Nada continue to run the theatre today. 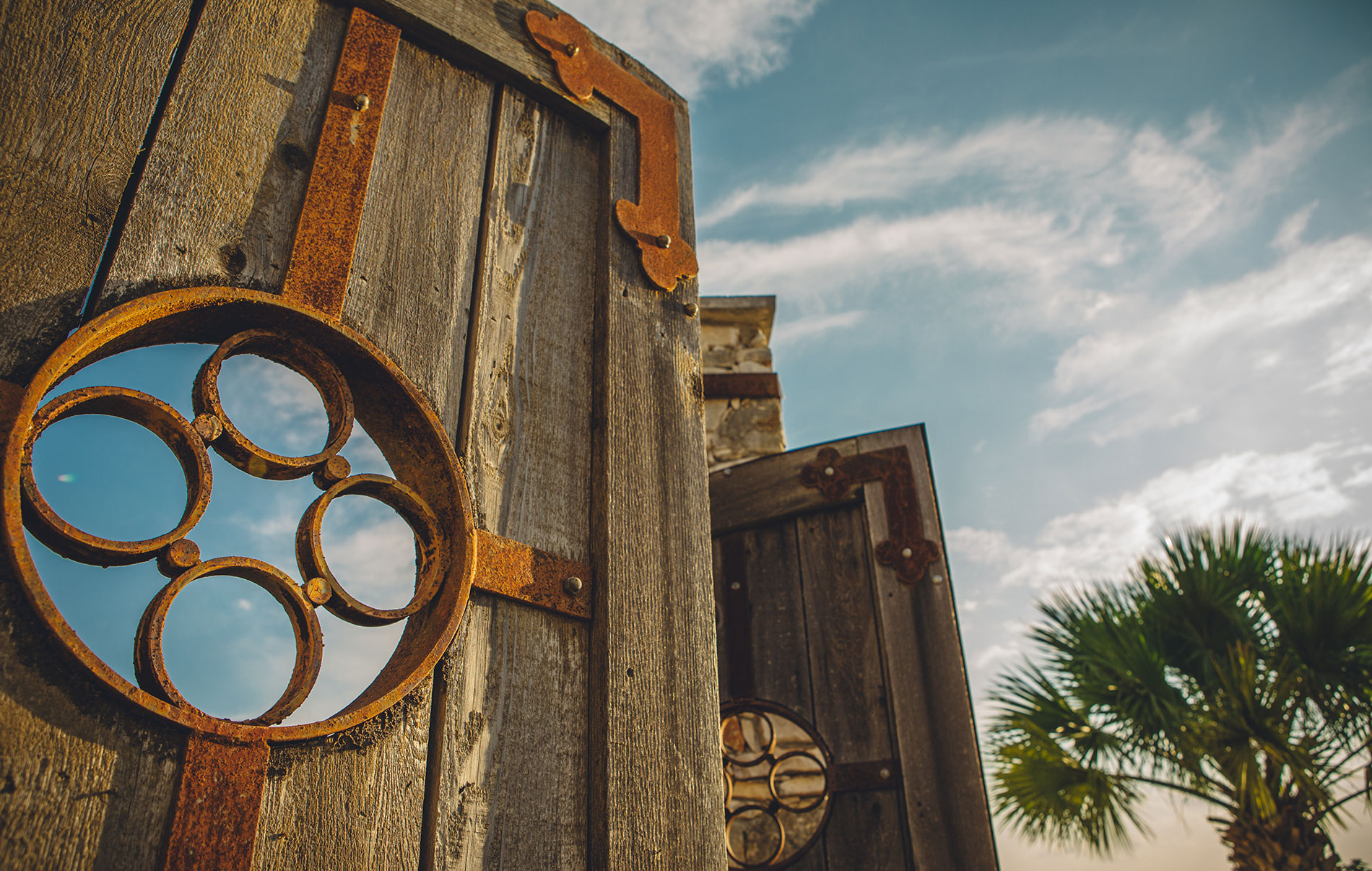