One World’s mission is to educate and inspire youth and adults of all backgrounds with innovative cultural arts performances and workshops; to provide forums for world-class performers and local professionals to share their artistry; and to build community by embracing the diversity of art forms, traditions and cultures from around the world.

One World (OW) was founded in 1993 as an education outreach program. It began with a single multi-cultural performance presented throughout Austin Independent School District. The co-founder and Executive Director of OW, Hartt Stearns, originally received funding from the City of Austin for arts and education programs for his personal work in the schools, including assemblies, workshops and artists-in-residencies. Soon after, Stearns recognized that many other local Austin artists sought his mentorship in their own quest for city funding of arts outreach to the schools. It was in 1997 that he incorporated OW as a 501 (c) (3) nonprofit and became a sponsoring organization for other independent artists.

In the summer of 1999, some 6 years after OW began, One World Theatre (OWT) opened its doors. Nestled softly in the hills of central Texas and resembling a Tuscan villa, the green-built theatre (made out of 85% recycled Styrofoam) is as unique as the artists presented. Past seasons have showcased an eclectic line-up of world-renowned artists from jazz to dance, pop to world music, country to classical. With only 300 seats, the performances are so uniquely intimate that many have likened the experience to watching a concert in their own living room. Virtuosos such as Sergio Mendes, Herbie Hancock, Miriam Makeba, Pat Metheny, Moscow Chamber Orchestra, Jose Feliciano, Branford Marsalis, Joffrey Ballet, America, Nadja Salerno-Sonnenberg, George Benson, Michael McDonald, and the Tibetan Monks from the Drepung Loseling Monastery have graced the One World stage with the essence of their respective cultures and the uniqueness of their unparalleled artistry. Through a commitment to showcase a wide diversity of artists, OW hopes to provide the Austin community with an increased artistic awareness and a broader world-view.

With the advent of OWT, OW was also able to expand its programming with many more arts education programs for youth. Story Books Brought to Life (SBBL) is a theatrical production program based on children’s books intended for pre-k through 5th grade. SBBL and Multi-Cultural Family and Student Programs are attended by student field trips as well as public performances that include free tickets for the underserved and disadvantaged. One third of the tickets are distributed to non-profit organizations such as Big Brothers Big Sisters, SafePlace, Helping Hand Home, Any Baby Can, KidSave, among many others.

Summer camps for youth take place at the theatre as well. Led by the Missoula Children’s Theatre, in just one week, campers go from auditions to opening act as they step on stage for a public performance as graduates of Camp One World. An important part of the summer camp is A World Apart, A Moment Together, a partnership that originally began between the Red Cross, LifeSize and One World where deployed parents as far away as Afghanistan are projected into large HD monitors so children see their deployed parent watching them perform.

In 2012 OW became a Berklee City Music Network Partner which is committed to delivering high-quality contemporary instruction to youth from underserved communities. OW does so through providing Berklee PULSE Music Method free of charge to young musicians as well as scholarship opportunities to Berklee College of Music. 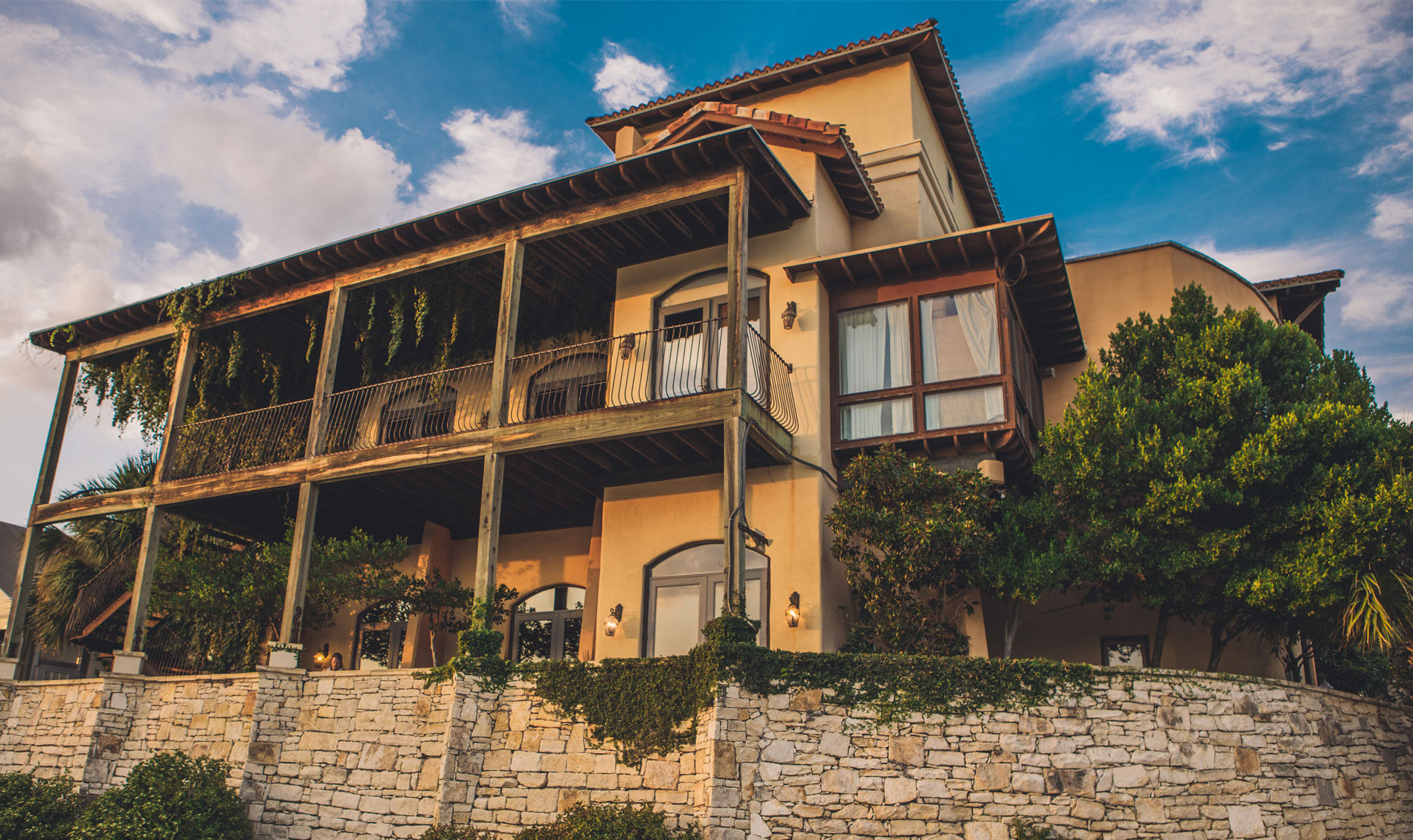