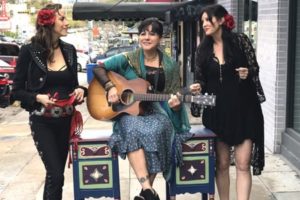 Separately their musical influences include folk, conjunto, Americana, flamenco, country, Tex-Mex rock ‘n’ roll, the Texas singer-songwriter tradition, the mariachi, corrido and norteño traditions of the border, and Lone Star country-rock. Together, melding these inspirations with their own distinct sounds and personalities, the Texicana Mamas are creating something new, fresh, vibrant and distinct. A collaborative effort between three of the state’s most celebrated Latina musicians—Tish Hinojosa, Stephanie Urbina Jones and Patricia Vonne—the newly-minted trio has already created a buzz that… 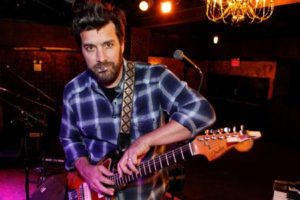 One of Austin’s most celebrated musicians, Bob Schneider, released Blood and Bones in June 2018, marking his seventh studio album since his 2001 solo debut, "Lonelyland". "Blood and Bones" captures Schneider at a unique and distinct place. The album also highlights the chemistry that Schneider and his backing band of Austin’s very best musicians have developed while relentlessly playing live, most notably at the monthly residency Schneider has held at Austin’s Saxon Pub for the last 19 years. One thing…