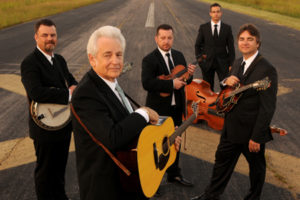 Even among the pantheon of music’s finest artists, Del McCoury stands alone. From the nascent sound of bluegrass that charmed hardscrabble hillbilly honkytonks, rural schoolhouse stages, and the crowning glory of the Grand Ole Opry to the present-day culture-buzz of viral videos and digital streams, Del is the living link. On primetime and late-night television talk shows, there is Del. From headlining sold-out concerts to music festivals of all genres, including one carrying his namesake, there is Del. Now helming… 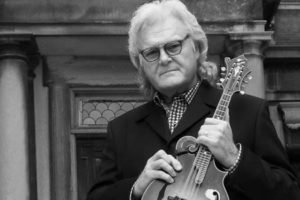