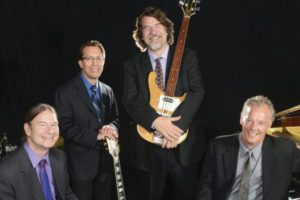 Chris and Dan Brubeck have been making music together practically all their lives. Drummer Dan and bassist, trombonist, and composer Chris cut their first record together in 1966. They have subsequently played a variety of styles in several different groups, as well as with their father, jazz giant Dave Brubeck. The dynamic Brubeck Brothers Quartet is made complete by guitarist Mike DeMicco and pianist Chuck Lamb. Together they perform at concert series, colleges, and jazz festivals across North America and… 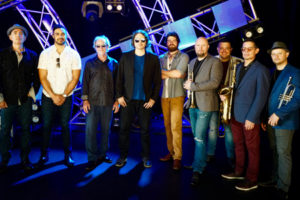 None can argue BS&T invented a new style of music. Blood, Sweat & Tears is not the first band to ever use a horn section, but they are the first to fuse it with rock, jazz, and some blues thrown in for good measure. From the first ensemble in the late sixties practicing in New York’s Greenwich Village while crowds clapped on the street below between songs. Fifty years ago, founding member and drummer Bobby Colomby knew they were on… 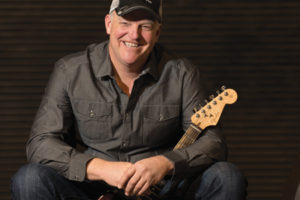 Entertaining audiences from his phenomenal guitar work to his incredibly impassioned lyrics and overall songwriting prowess, one thing has certainly become clear about Albert Cummings’ music: He is far more than simply just the guitarist or the bluesman he’s often painted as by fans and the media alike. He offers the complete package. Though undoubtedly a masterful guitar player who burst onto the blues rock scene in the early 2000’s and almost immediately began gaining praise in that realm, Cummings’…