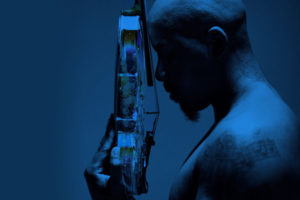 Musician. Entrepreneur. Philanthropist. Humanitarian. Damien Escobar bears many titles and puts no limits on what more he can achieve. If you had any doubt about the Emmy-award winning breakout violinist, his resume, which spans nearly two decades, humbly includes critically acclaimed albums, sold out global tours, collaborations with music legends, and more – an inspirational success story that started with Escobar playing his violin on NYC subways. The NAACP Image Award nominee who rebuilt his career from the ground up… 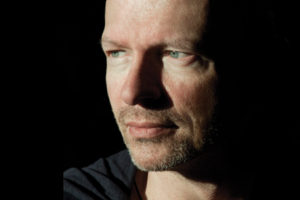 Ottmar Liebert has since become one of the most successful instrumental artists of the past decades, entertaining audiences around the world and releasing a catalog of 33 classic albums including live recordings, an orchestral album for Sony Classical, a binaural surround sound recording, remix albums, a lullaby and a flamenco-reggae album. During his career, he has played more than two thousand concerts worldwide. Ottmar Liebert and Luna Negra have played two concerts with the New Mexico Philharmonic featuring Liebert’s music.…

Six-time Billboard Award winner Arturo Sandoval was born in Artemisa, a small town in the outskirts of Havana, Cuba, on November 6, 1949, just two years after Gillespie became the first musician to bring Latin influences into American Jazz. He went on to become one of the world’s most acknowledged guardians of jazz trumpet and flugelhorn, as well as a renowned classical artist, pianist and composer. Sandoval is one of the most dynamic and vivacious live performers of our time,… 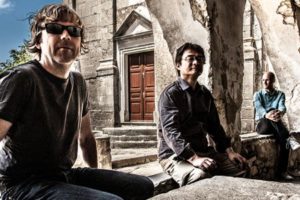 The universe of guitar knows no boundaries for The California Guitar Trio. Since 1991, the group has enthralled listeners with a singular sound that fearlessly crisscrosses genres. The trio’s questing spirit drives it to explore the intersections between rock, jazz, classical and world music. It even throws in the occasional surf or spaghetti Western tune for good measure. Comprised of Bert Lams, Hideyo Moriya and Paul Richards, the group has established a unique, personal connection with audiences. In addition to…